It wasn’t a happy day at the White House after Elon Musk finally overcame the roadblocks put in his way and, with the help of a bit of financing and big bank credibility behind him, purchased Twitter, vowing to turn the social media network back into a pro-free speech platform and unwind the onerous moderation policies.

As a result, the libs have started to completely meltdown, absolutely losing their minds over the idea that speech is free once again and that they won’t be able to censor their enemies in the same way that they have recently.

Well, speaking about that Chornobyl-level meltdown from the left, former White House Press Secretary Kayleigh McEnany, speaking on what it is the libs are fearing about Elon’s Twitter takeover, said that what the left really fears is that Musk will treat people equally and let the left and right bicker without siding with one side and giving the left cover.

Or in her words: “What they fear is a level playing field,”

She also made fun of their meltdown, joking that the Twitter HQ must look like a rendition of that famous scene of a woman screaming when Trump became president, saying “Do you remember that iconic footage of the woman howling at the moon on her knees because Trump was elected? That is Twitter right now.”

And Kayleigh, ever the incisive commenter, noted that the leftist fears of politicized censorship are already real, noting that “It happened to President Trump, it happened to the Hunter Biden story,” the implication being that now Elon will stop that.

Again, it’s not that Elon will side with the right, but that he’ll create a level playing field where the terribleness of leftist ideas can be fully seen. Without censorship, the left won’t have the cover it needs to persecute conservatives and lie about what’s really going on.

As of now, it looks like Kayleigh might be right and that Elon will create that “level playing field.”

If he does so, it will be because he’s prioritized free speech and left the platform open to all speech protected by the 1st Amendment, something that would mean the left is no longer getting the boost from suppression of accounts or even the silencing of accounts that it so far has.

Elon hinted that such a pro-1st Amendment change is coming in the statement he gave upon announcement of his purchase of Twitter, saying:

“Free speech is the bedrock of a functioning democracy, and Twitter is the digital town square where matters vital to the future of humanity are debated. I also want to make Twitter better than ever by enhancing the product with new features, making the algorithms open source to increase trust, defeating the spam bots, and authenticating all humans. Twitter has tremendous potential — I look forward to working with the company and the community of users to unlock it.” 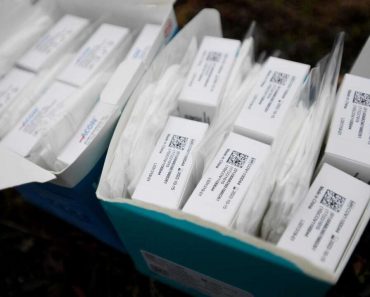 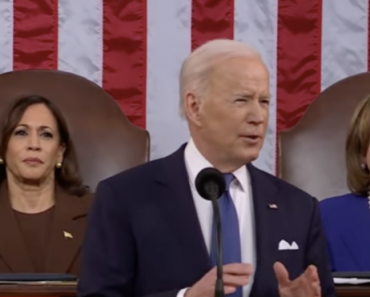 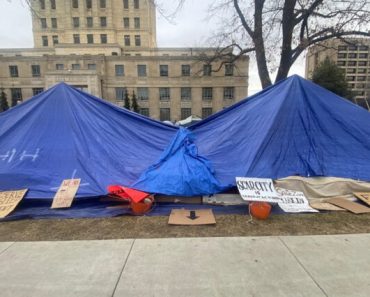