Richard Grenell, who served as Director of National Intelligence under then-President Donald Trump, railed at President Joe Biden’s foreign policy strategy during a speech at CPAC on Friday.

The former DNI’s remarks came in reference to the Russian invasion of Ukraine on Thursday, which continues to produce casualties.

“D.C. newsrooms won’t say it, but American diplomats have failed,” Grenell told attendees at the venue, which is taking place this year in Orlando, Fla.. “President Biden told us that he was going to bring diplomacy back; instead, it’s on its back.

Grenell noted “our allies are hungrier than ever for a strong America,” and “diplomacy done right, however, is the opposite of war.”

“For decades, U.S. foreign policy has been based on unenforceable global accords. It’s tried to force democracy in regions and countries that didn’t want it and couldn’t handle it,” he said.

Grenell contrasted the actions of the current administration with what he argued were the more muscular policies of former President Donald Trump, saying, “Diplomacy without the credible threat of force invites contempt.”

“Europe has seen its borders rewritten this week under Joe Biden, and in 2014 when Barack Obama was president, and yet the left continues to mock the American First diplomatic strategy,” Grenell lamented, noting the Biden State Department “failed to avoid war” because it should have used sanctions before war, not after.

“We must be honest what went wrong, and we must commit to muscular diplomacy for the future,” he continued. “A deep and systemic reform of our foreign policy institutions is needed to peacefully advance the interests of our nation.”

Grenell, the former U.S. ambassador to Germany, hailed his “calling out the Germans for their hypocrisy,” and said Biden’s biggest mistake was freeing the Russians for the Nord Stream 2 “pipeline of influence.”

“Right now we have political appointees at the State Department who are inept,” he went on. “There’s no other way to say it.

“We have witnessed an appalling waste of diplomatic capital these past four weeks as the Biden team hyped a bloody war, shifting U.S. troops around Europe, stoking paranoia in the West, destroying the Ukrainian economy and utterly failing to deter Vladimir Putin,” he continued.

Grenell also took potshots at the mainstream media for suggesting Trump’s ‘America First’ foreign policy “squandered our relationship with NATO” as “cynical lies” – and added that by pressing Germany to put up its fair share, that made NATO stronger.

“Germany wants to have a foreign policy like Switzerland,” he said. “They want to sell cars to everyone and be an economic powerhouse with no geostrategic responsibilities, but that’s not acceptable.

“Generations of Americans have sacrificed too much for Germany to drift away from the Western alliance.” 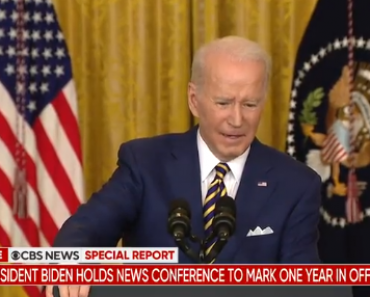 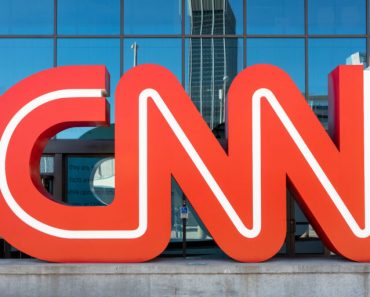