Former Border Patrol chief Rodney Scott, who was forced out of his position earlier this year by President Joe Biden, has warned Senate leaders that the administration’s current immigration policies are imperiling the country in ways few realize.

In a letter, Scott said that bad actors are exploiting what are essentially unprotected regions of border and that after Biden’s Jan. 20 inauguration he began to see “the unprecedented seismic shift in border security and immigration policy” he says “created the current border crisis.”

He went on to say that the porous nature of the border and lack of enforcement of immigration laws has become a national security crisis.

He also warned that the president’s policies caused a “rapid disintegration of what was arguably the most effective border security in our Nation’s history.”

“The Biden administration’s team at DHS is laser-focused on expediting the flow of migrants into the U.S. and downplaying the significant vulnerability this creates for terrorists, narcotics smugglers, human traffickers, and even hostile nations to gain access to our homeland,” Scott noted.

“In my professional assessment, the U.S. Border Patrol is rapidly losing the situational awareness required to know who and what is entering our Homeland,” he continued.

He then issued a dire warning about who is actually entering the U.S. besides poor migrants.

“Low level, unsophisticated and uneducated smugglers are illegally crossing the border and increasingly evading apprehension daily,” he warned. “To think that well-resourced terrorist networks, criminal organizations, and hostile nations are not doing the same is naive.”

“The experienced civil service staff within CBP, ICE and DHS have provided multiple options to reduce the illegal entries and reestablish some semblance of border security through proven programs and consequences, yet every recommendation has been summarily rejected,” Scott wrote.

“[DHS] Secretary [Alejandro] Mayorkas is choosing to ignore the sound recommendations of career government leadership despite his own admissions that he agrees with them.”

He noted further that the massive illegal entries into the U.S. are being orchestrated by high-level drug officials in the Mexican cartels so as to create “controllable gaps in border security” which they go on to exploit so they can “easily smuggle contraband, criminals, or even potential terrorists into the U.S. at will.”

He then advised Senate leaders to request highly specific border and immigration data and told them what details to ask for. That includes “the number of individuals that have been flagged at the border after being screened through the Terrorist Screening Database (TSDB). Scott warned that the administration would try to downplay the numbers if they were ever released because they are high,” The Daily Wire added.

The former Border Patrol chief said that at least 308,000 illegal aliens had evaded U.S. Border Patrol at the border, a number known as “got-a-ways.”

“As I stated upfront, it is my professional assessment that transnational criminal organizations (TCO), and other more dangerous actors are increasingly exploiting identified border security vulnerabilities,” Scott added.

“The threats are real, and the situation is unsustainable, yet the current administration refuses to take any meaningful action.” 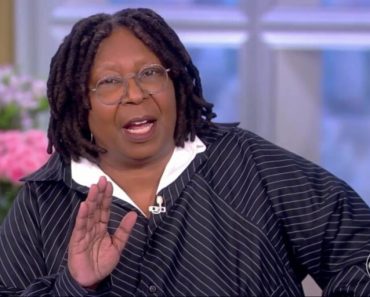 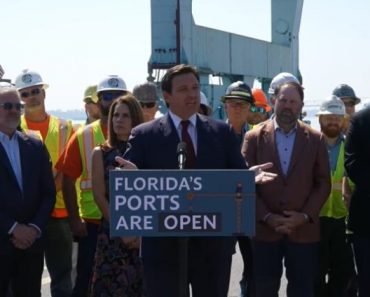 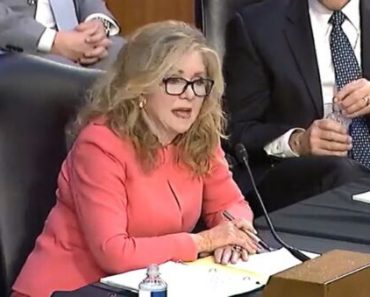