Over the weekend, NBA player Kyrie Irving took to the stands as an observer in a game pitting Virginia Tech against his alma mater Duke. Normally, this would be a non-story; former Duke standout attends ACC title game with his former team and coach playing. Big deal.

However, nothing is normal in a post-Covid world and that means vaccination insanity makes this whole episode highlights what an absolute farce Covid measures are.

Consider the fact that this particular game was hosted in New York City. Had the game taken place the prior weekend, as an unvaccinated individual Irving would not have been allowed in attendance at all. New York ended its segregationist, worthless passport system on March 7th. Did the science change in a week? What did we learn about vaccines and passports in that time frame?

There is then the fact that New York City still requires employees to be vaccinated. Kyrie Irving can still not play home games in Brooklyn as a result of his private medical status and personal decision to opt out of injecting untested mRNA technology into his body. However, he can go watch games in that very same arena.

Here is Durant calling out the powers that be in eloquent, simplistic fashion:

DURANT: “It’s ridiculous. Like, I don’t understand at all…A few people in our arena that’s unvaxxed, right? They lifted all that in our arena, right? So what’s the – I don’t get it.”

REPORTER: “The second mandate that says he can come in but can’t play.”

DURANT: “Yeah I don’t get out. It just feels like – at this point now somebody’s just making a statement on point to flex their authority…Everybody out here looking for attention. And that’s what I feel like the mayor wants right now. Some attention, you know.

But he’ll figure it out soon, he better. But it didn’t just make any sense. There’s unvaxxed people in this building already. We gotta a guy who can come into the building, I guess, are they fearing our safety? Like I don’t get it.So, yeah we’re all confused. Pretty much everybody in the world is confused at this point. Early on in the season people didn’t understand what was going on, but now it just looks stupid. So hopefully, Eric, you gotta figure this out.”

What. An. Absolute. Joke.

Now, if anyone needs further proof (which, if my friends and relatives are evidence, people still need a lot of it), take a look at this chart from New York City’s Covid tracking site. A vaccine passport system was in effect between the period selected, 12/1/2021 to 2/1/2022. Did it stop the rise? Precipitate the rise? Or, do absolutely nothing, You be the judge:

As Durant suggested, everything about Covid public health measures is about control and power. Good on him for calling it out. Yes, it is 100% about flexing authority and stealing liberties from the average person. Kyrie attending is okay, but Kyrie playing is not? 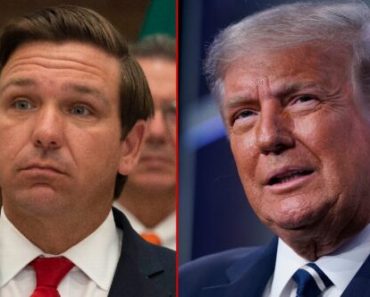 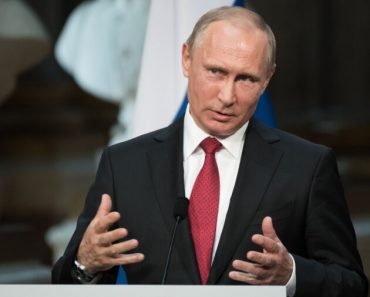 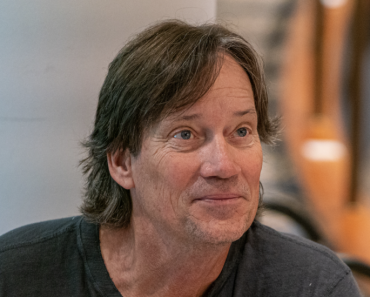