A federal judge has issued a preliminary injunction against the State of New York’s enforcement of a vaccine mandate that threatens the mass firings of thousands of health workers and public servants.

The court ruling was announced by the Thomas More Society, which is defending a group of 17 health care workers who object to New York State’s vaccine mandate on religious grounds. Judge David Hurd granted their request for an injunction, which stops the state from enforcing the policy, on equal protection and First Amendment grounds.

“Since its ratification in 1791, the First Amendment has protected religious practitioners from government action that ‘discriminates against some or all religious beliefs or regulates or prohibits conduct because it is undertaken for religious reasons,” the judge’s ruling states. “And since Congress amended the statute in 1972, Title VII of the Civil Rights Act of 1964 has explicitly required most employers to reasonably accommodate an employee’s religious beliefs absent evidence that doing so would pose an undue hardship.”

“Upon review, plaintiffs have established at this early stage of the litigation that they are likely to succeed on the merits of this constitutional claim,” the judge continued.

“There is no adequate explanation from defendants about why the ‘reasonable accommodation’ that must be extended to a medically exempt health care worker under 2.61 could not similarly be extended to a healthcare worker with a sincere religious objection,” Judge Hurd also wrote.

Christopher Ferrara of the Thomas More Society, which is representing the medical workers, hailed the judge’s decision.

“With this decision the court rightly recognized that yesterday’s ‘front line heroes’ in dealing with COVID cannot suddenly be treated as disease-carrying villains and kicked to the curb by the command of a state health bureaucracy,” ,” Ferrara said. “Some of these plaintiffs contracted COVID while treating patients, recovered, and were allowed to return to work with the same protective measures that were good enough for the 18 months that they were the heroes in the battle against the virus. There is no ‘science’ to show that these same measures are suddenly inadequate – especially when they are allowed for those with medical exemptions.”

New York Governor Kathy Hochul says that the state will appeal the decision.

“My responsibility as governor is to protect the people of this state, and requiring health care workers to get vaccinated accomplishes that,” Ms. Hochul said. “I stand behind this mandate, and I will fight this decision in court to keep New Yorkers safe.”

“The ruling provides a test case as vaccine mandate opponents gear up to fight plans by President Joe Biden’s administration to extend COVID-19 inoculation requirements to tens of millions of unvaccinated Americans,” Reuters noted about the case. 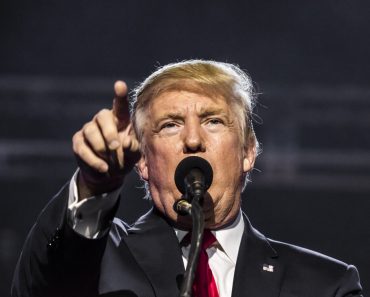 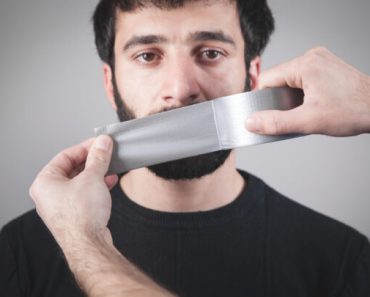