The U.S. Second District Court of Appeals has granted an injunction that temporarily blocks the implementation of New York City’s vaccine mandate. The city’s mandate required educators to provide proof of Covid vaccination or face disciplinary action that may culminate in termination.

The appeals court’s blockage of the city’s vaccine mandate was reported by CNN:

A federal appeals court has issued a temporary injunction against a Covid-19 vaccine mandate for New York City educators set to go into effect early next week, temporarily blocking enforcement while the case is sent to a three-judge circuit court panel for review.

The judge’s ruling Friday means the mandate — which required all New York City Department of Education employees to provide proof of at least one dose of a Covid-19 vaccine by Monday — may not go into effect at its planned deadline, unless the case is reviewed before then.

The US Court of Appeals for the Second Circuit has issued a notice putting the motion on the calendar for Wednesday, according to a spokesperson for the New York City Law Department.

The Department of Education responded to the court’s injunction in a statement:

“We’re confident our vaccine mandate will continue to be upheld once all the facts have been presented, because that is the level of protection our students and staff deserve. Our current vax-or-test mandate remains in effect and we’re seeking speedy resolution by the Circuit Court next week. Over 82 percent of DOE employees have been vaccinated and we continue to urge all employees to get their shot by September 27.”

Fox News noted that the vaccination levels among teachers is already high:

According to data from the Department of Education, 82% of some 150,000 DOE employees, including 88% of teachers and 95% of principals are vaccinated. The United Federation of Teachers has also stated that approximately 95% of their members are vaccinated.

Teacher’s unions predict that there could be a resulting staff shortage due to the mandate, according to WSJ:

Unions representing New York City principals and teachers said, while most school workers have been vaccinated, the mandate could still leave the one million-student school system short of as many as 10,000 teachers, along with other staffers, such as cafeteria workers and school police officers.

The city’s teachers are also seeking a remote teaching option to account for those who do not want to provide proof of vaccination as a condition of their employment. 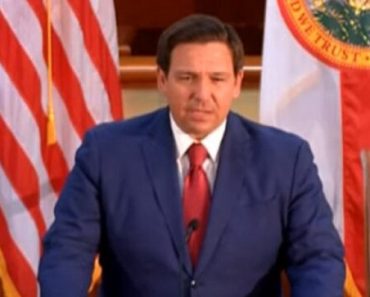