The left often called President Trump “the most divisive President in history”. However, according to a brand new poll, Joseph Robinette Biden has secured that title all to himself.

Yes, a whopping 64% of those polled said the country is more divided now than it was under Donald J. Trump.

The survey also asked, “Has America become more united or more divided since last year’s election, or has it remained about the same?”

This is not at all surprising when you consider the fact that Biden has repeatedly called Trump supporters “terrorists” and encouraged anger towards 80 million unvaccinated Americans.

Well, that was a lie.

He has singlehandedly pushed some of the most far-left radical policies in American history and we’re only in year #1.

Brace for impact, fellow Americans. Things could get much, much uglier. 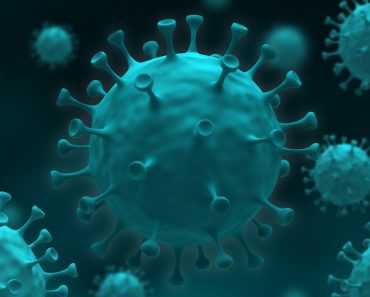