Home
Latest News
Donald Trump Makes Fateful Prediction About the Fate of the Country Under Biden; He Says That At Some Point, Democrat’s Policies Will Bring America to a Point of No Return
Prev Article Next Article
Share the Story :

Former President Donald Trump told Fox News’ Mark Levin on Saturday he is concerned that under President Joe Biden’s policies, America as it once existed is on the brink of being permanently altered and not in a good way.

Trump joined Levin to discuss his new book, “Our Journey Together,” which contains hand-selected photos of him and his family during his four-year term.

Levin speculated to Trump that Biden will become the worst president in the country’s history, even as other critics say they believe Biden’spolicies so far have contributed to an economic downturn that is worse than what the country faced under Democratic President Jimmy Carter in the late 1970s.

Trump told the host that Biden, for instance, has already departed from a previous executive order he signed banning Marxist critical race theory from the federal government.

“But the Biden administration is far worse. In fact, I noticed the other day where Obama said ‘this is very dangerous’; all of these — you know, what they’ve done. It’s too much for him,” he added.

“But when they look at his top economic people are looking at this inflation, and they’re seeing these bills that are being passed for trillions and trillions of dollars where it’s like throwing money out the window,” Trump continued, a possible reference to how Obama-era economic officials like former Treasury Secretary Lawrence Summers have been warning against actions taken by some of Biden’s Democratic officials.

“These are Obama people telling Biden people ‘you can’t do this, -‘ but they push forward anyway. Let’s see what happens,” Trump said.

The former president said Youngkin called him after his win to thank him for his support: “The ‘MAGA’ people came out in a force far greater than anybody thought possible.”

In that race, Youngkin made noted gains for the GOP in more Democrat-leaning areas in the north and around Washington D.C., while also running up the score in heavily pro-Trump areas around Bristol, Wytheville, Bland and Cumberland Gap.

While Trump expressed that Youngkin’s win should be a wake-up call for the left, he added that either way the nation must return to policies of strong borders, free enterprise, a fair press, and more platforms he said Biden has abandoned.

“If you did a sample of a thousand people, typical, good, American people that love our country, they can’t believe what they’re witnessing at the border, and some of the people are really bad,” he said.

“I think you’re going to see a big, big victory for Republicans in the midterms. I think it’s going to be very hard for them to come back that fast,” Trump predicted.

“This country has tremendous potential, tremendous, but we’re giving it away, and there’ll be a point where the country can’t come back, and we can never allow that point to be reached,” he said. 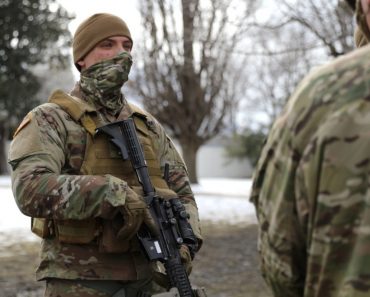 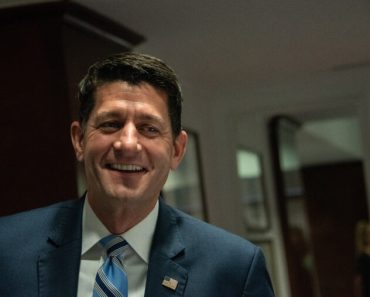 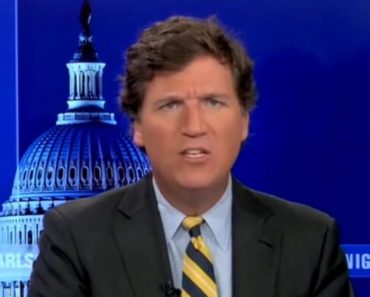