Wow, can you say ‘money laundering’?

It is defined as; “The concealment of the origins of illegally obtained money, typically by means of transfers involving foreign banks or legitimate businesses.”

The Biden family has been accused of, and the evidence found on Hunter’s laptop left at a computer repair shop has verified, that their corrupt family has benefited from Joe’s political career.

Here are just a few examples.

With the extra spotlight on pervert, big spender Hunter, the family had to figure out a new way for foreign leaders to buy access to now President Joe Biden.

They got it, foreign money could be used to buy paintings, supposedly made by Hunter, for WAY OVER their estimated market value.

Mr. Mana has a history of using art to steer donor cash and support for the presidential campaigns of Hillary Clinton and Joe Biden is at the center of a recent Hunter Biden art show, raising ethical concerns among watchdogs and experts.

Mana hosted a Hunter Biden art exhibition in Los Angeles on Oct. 1, where the president’s son and his Manager George Bergès entertained a crowd of about 200 potential buyers.

The Daily Caller contacted Moishe to ask about ethical concerns of co-owning the studio space for Hunter Biden’s Los Angeles art event. Mana replied, “Go fuck yourself u piece of shit garbage.” The Israeli-American billionaire declined to comment because the Daily Caller is “owned by a crazy..bad guy.” He then referred to the reporter asking the question as “a nazi jew” who should “[g]o find a real journalist job.”

“The studio being opened by a political donor who has been involved in Democratic fundraising efforts involving art in particular and using art as a tool for other political purposes, really changes the way that this can be looked at,” Anna Massoglia, an Investigative Researcher at OpenSecrets, a non-profit transparency organization that tracks money in politics, told the Daily Caller.

“The White House has tried to push a narrative that Hunter Biden’s art is very separate from Joe Biden’s presidency, so the fact that you now have a democratic donor involved to some extent changes how you might consider the studio that was now given to his son.”

“I think it would be really interesting to see whether the studio space was provided to Hunter Biden at the same rate or under the same conditions that it would be provided to other artists and how the financial arrangement works, but the White House has not been really transparent with the exchange of money around Hunter Biden’s art generally,” Massoglia added.

With high-end items such as yachts, jewelry, and painting being bought and sold by wealthy individuals, based on their subjective values at the time, this Biden plan appears to be fail-proof.

The question is what will the Chinese and other foreign nationals buying Hunter’s paintings, expect and actually get in return?

They better get to Joe during his brief moments of awareness, or the money spent will all be in vain. 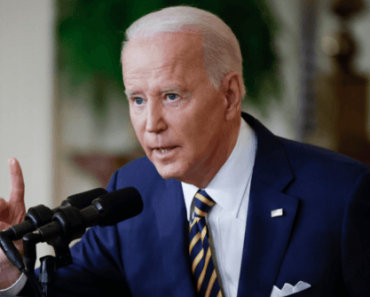 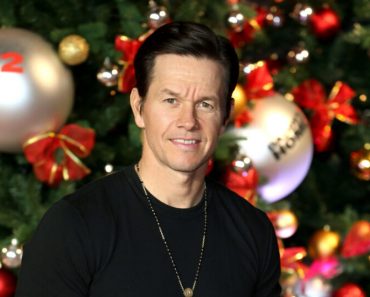