On Monday, Joe Biden falsely claimed that his presidency is focused on “jobs and businesses”. As we all know, the economy is on the brink of collapse as labor shortages and supply chain issues continue to plague American industry.

However, “facts” aren’t going to stop Biden from making outlandish claims, and that’s exactly what he did.

“America’s small businesses are the primary job creators, innovators and drivers that power our economic progress. That’s why it’s a powerful statement of the faith about — that we have in our country, where our country and our economy is heading. Small business creation is surging, surging in America today. Which is why I’m proud to say, if you look at my presidency so far, it’s a jobs presidency and it’s a small business presidency. So, if you look at the facts, here’s what the record shows. Record job creation, record economic growth, record new small business creation. That’s the story that should give us confidence about the economy that we’re building. Confidence in ourselves, confidence in the future.,” he said.

“Economists will tell you that an increase in new businesses is one of the best signs of an economy, an economy that’s becoming more innovative and more dynamic. That’s because small businesses aren’t just the heart and soul of America, they’re not just the bedrock of so many communities across the country,” Biden added.

Sadly, the media let Biden get away with any far-fetched claims he makes because they are totally in the bag for him and the Democrat party. 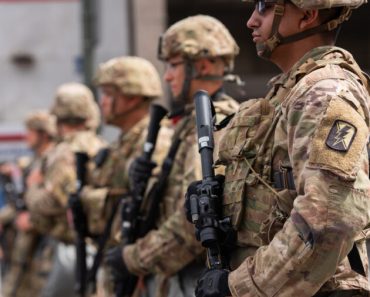 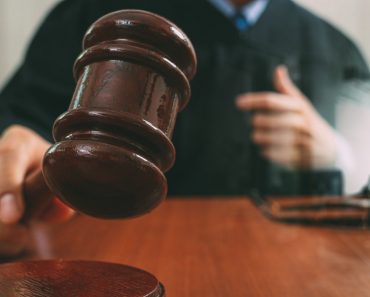 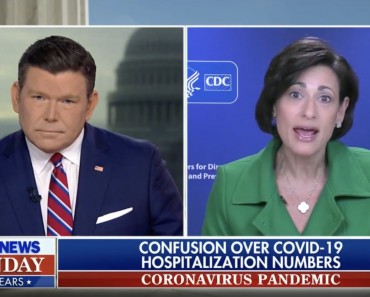 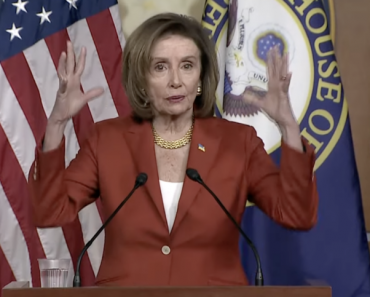