During CPAC, a straw poll was conducted among attendees, most of them the sort of die-hard conservatives that would be voting in a primary election, asking who they wanted on the GOP’s 2024 presidential ticket.

What it found was that, try as they might, the RINOs can’t garner more than a shred of support and that Florida Governor Ron DeSantis, though beloved by the MAGA movement, is a decidedly second choice when compared with Trump.

The poll, which was conducted from Thursday through Sunday and garnered the responses of 2,564 attendees, held some excellent news for Trump.

And no, it almost certainly wasn’t affected by spammers or those outside the event trying to swing the poll one way or another. Discussing what security measures were taked to keep the poll accurate, the poll says that “For security purposes, each CPAC attendee was assigned a unique, eight-digit PIN code with their registration materials. To complete the survey, respondents were required to enter their PIN code as well as the surname used to register, ensuring that only CPAC registrants could participate.”

In any case, Trump still brought in the lion’s share of the vote, with a massive 59% of people saying they want Trump on the ticket in 2024 and 97% saying that they approve of the job he did as president.

DeSantis did well too, but was significantly less popular than Trump. He brought in less than half the votes Trump did, 28%, and was the second-highest-ranking candidate.

Then there was the collection of others, all of whom might dream of the Oval Office but have little chance of actually getting there. As Just the News reports about them:

That result, at least for Trump and DeSantis, is similar to another poll about the 2024 primary for the GOP, a poll that found “Two-thirds of Republican voters say they want former President Donald Trump to run for president in 2024″ and that about 20% want DeSantis.

So, Trump’s support might have declined by a few points and DeSantis picked up a few, but, overall, GOP support for Trump over anyone else is holding steady.

The best news of the poll, however, is that the two firmly MAGA candidates, Trump and DeSantis, together hold the lion’s share of public support.

For now that means Trump is in charge, but DeSantis will likely continue to rise, especially after Trump’s second term.

So, try as they might to move on from Trump and his MAGA policies back to Conservative, Inc. corporatism, it looks like the establishment members of the GOP won’t be able to do so: the MAGA movement is firmly in control of the conservative project, especially when the real conservatives of the sort that attend CPAC are asked about it. 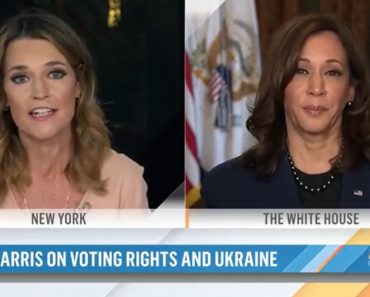 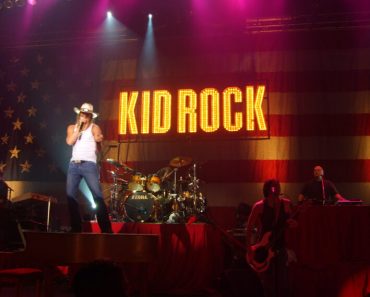 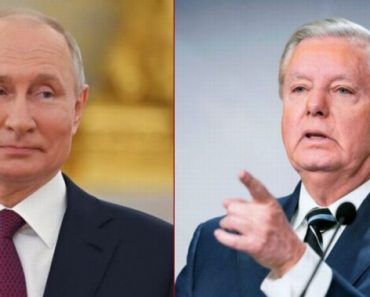 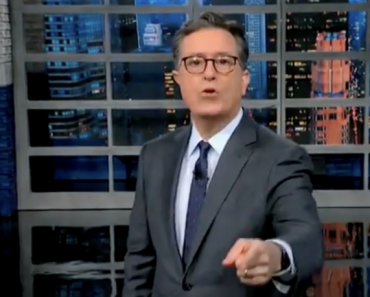