Home
Latest News
Clarion Uni. Withheld Evidence that Would Have Exonerated a Student Accused of Sexual Assault; He Spent 16 Months in Prison
Prev Article Next Article
Share the Story :

Palmore was imprisoned for 16 months on the basis of a sexual assault charge about which Clarion withheld evidence that would have shown his innocence. It wasn’t until after almost a year and a half in prison that a second jury heard Mr. Palmore’s case and found that he was innocent.

According to Mr. Palmore’s complaint, he was a student at Clarion University when, in 2015, he was falsely accused of sexual assault by another student, Katelyn Hosler, and asked to leave school while the university conduct board conducted a hearing. He maintains that he did not have “any sexual relations with Ms. Hosler” and that he had never even been inside her dorm room, where she alleged that the assault occurred.

Mr. Palmore claims that the university violated his rights “when it learned and knew that the alleged conduct which was subject of the disciplinary hearing was patently false and failed to make a final determination as to the status of the hearing.”

Furthermore, when Mr. Palmore requested video footage of Nair and Wilkinson Hall, the scene of the crime Ms. Hosler alleged, the university and the university police force acknowledged his request but later ignored it and did not hand over the footage. The footage, according to the complaint, would have proven Ms. Hosler’s claims false and exonerated him.

Also, according to Just the News, “[one of] The campus police officers who cornered Palmore in his dorm room…is on the record promising to withhold potentially exculpatory evidence from Palmore.”

Mr. Palmore, as a result of Clarion University’s actions, received all failing grades that semester and was charged and convicted by the Clarion Country DA office for sexual assault. He was imprisoned from that time in 2016 until 2918.

Mr. Palmore’s complaint maintains that, throughout that harrowing process, Clarion University afforded him no constitutional protections or procedural protections and that he was not even allowed to present a defense against the accusations.

In 2019, a jury unanimously exonerated Mr. Palmore “for,” according to the complaint, “the intentional and false allegations by Ms. Hosler.” It took the jury only 29 minutes of deliberation to fully exonerate him.

Despite that exoneration, Clarion has not corrected Mr. Palmore’s transcript to reflect that he was falsely accused and that the university made errors during the process.

Mr. Palmore also maintains that because Clarion has “repeatedly ignored [his] request to resolve the false sexual misconduct allegations against him,” he has been unable to “enroll in a similarly ranked and esteemed college…as he currently has an unresolved Conduct Hearing for a sexual misconduct that he did not commit.”

Clarion not only allowed both a hearing and trial based on an allegation that would have been proven false by the information it withheld to proceed, but it has also since refused to correct the record, even after a jury unanimously exonerated Mr. Palmore.

Just the News reports that “The university declined to comment on his claims, citing pending litigation. Just the News shared the suit with the university in mid-August but the federal court only ordered that it be served on the defendants a month later. Clarion still hasn’t made an appearance in court, though the DA’s office did last week.”

Clarion is not the only university that faces accusations of anti-male bias in its sexual misconduct hearing process. Washington and Lee University, in Virginia, had to settle a lawsuit with a student who maintained that an anti-male bias led the university to force him to leave based on a false accusation of sexual misconduct. Despite settling the suit, W&L maintains that Ms. Kozak, its Title IX administrator, acted appropraitely. Colgate Universtity faces similar allegations. 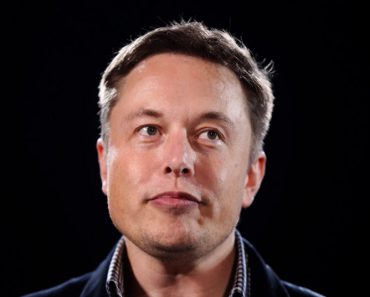 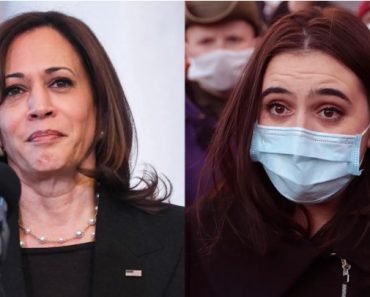 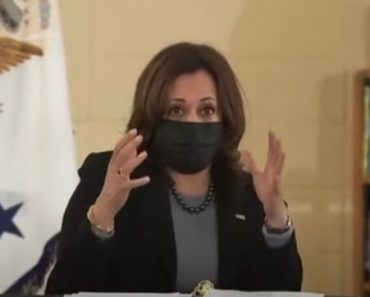 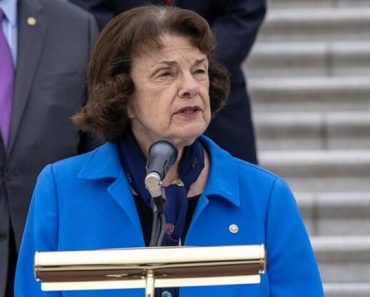