Showstoppers centered on bold metallic outfits in both bright and dark hues, including shiny gold and silver, as well as glimmer crimson. Some of the looks creatively matched silk tops with metallic skirts, which intend to give the collection a retro and sexy touch. 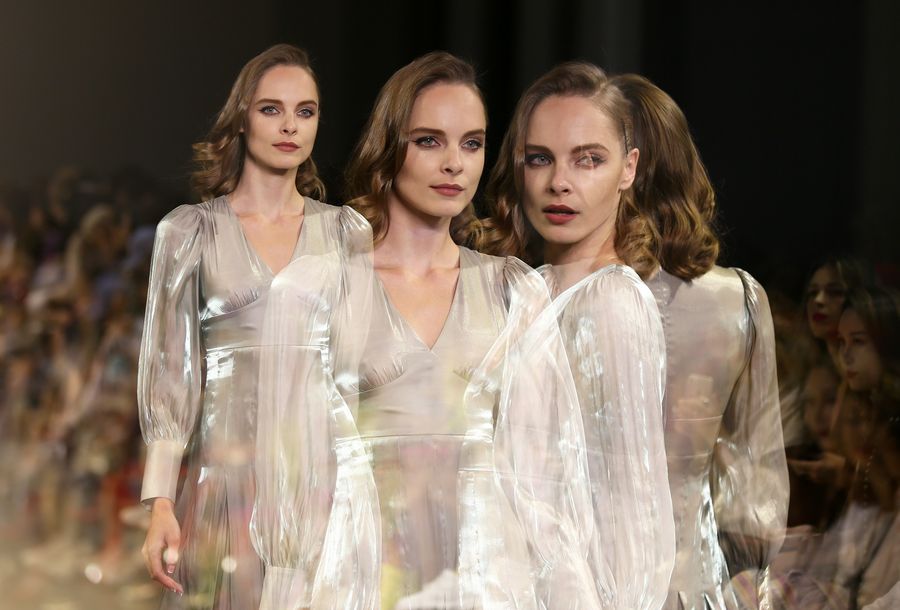 “We would like to infuse stylish metallic elements into silk garments that embody feminine glamour, in order to make a (type of) modern matching with both aesthetic and classical appeal,” Vivienne Hu told Xinhua. Launched in 2012, the New York City-based luxury womenswear brand has been selected by the Council of Fashion Designers of America as one of the resident brands of NYFW since 2014. 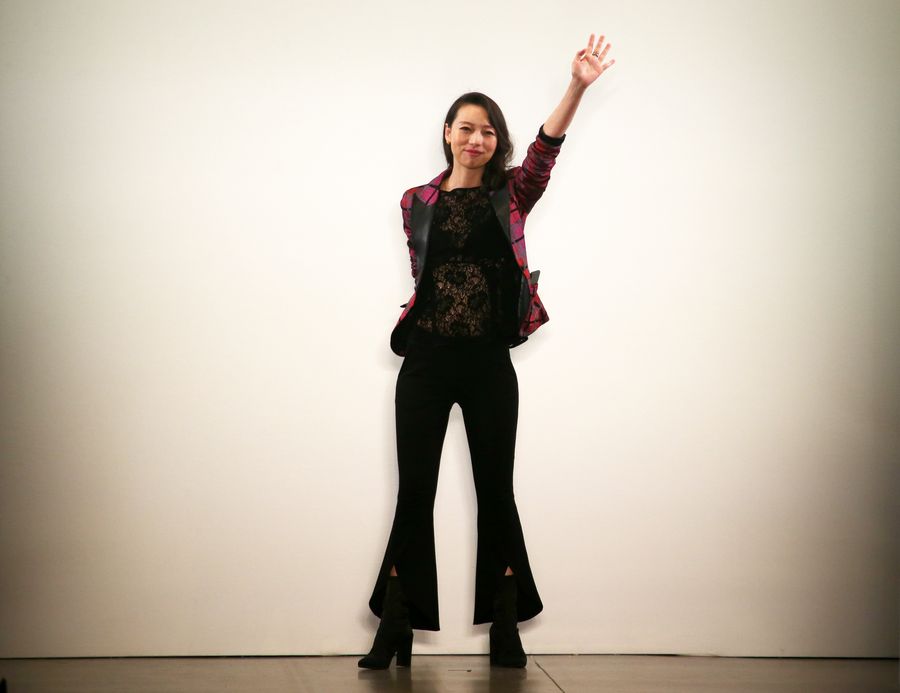 Hu’s design incorporates European elegance into New York street style while mixing exotic Asian elements. It aims to embody the spirit of independent women, featuring both femininity and individuality.The semi-annual NYFW is one of the four major fashion weeks in the world, collectively known as the “Big Four,” along with the Paris, London and Milan fashion weeks.