A staunch liberal, Breyer, 83, has been either a federal appellate judge or a Supreme Court justice for 41 years, nearly half his life. When it became clear that he would not be retiring at the end of the Supreme Court’s last term, Breyer faced a wave of criticism that led to, so far as we know, nothing.

The pressure from the left to get Breyer to resign so that President Joe Biden can nominate a successor in his first year was already overwhelming. Breyer’s comments to CNN’s Joan Biskupic kicked criticism from the left into overdrive: “a pathological disregard for other human beings,” Adam Serwer wrote. “[T]his is about ego,” Demand Justice’s Brian Fallon added. Or, as Imani Gandy put it: “What the hell, man?”

Well, the cancel culture just picked off another target, Supreme Court Justice Stephen Breyer is retiring after all.

Fox News confirmed, setting President Biden up with the first opportunity to fill a vacancy on the high court.

A source close to Breyer told Fox News that the justice will step down at the end of the current Supreme Court term early this summer.

Breyer, who is 83, has been the subject of rampant speculation about his retirement. Liberal activists were calling for justice to retire soon after Biden was inaugurated.

Breyer was appointed by former President Bill Clinton, a Democrat. Breyer’s replacement will need to be confirmed by the Senate, which is currently split 50-50 between Democrats and Republicans, with Democrats technically holding the majority because Vice President Harris can break ties.

White House Press Secretary Jen Psaki said Wednesday that the White House won’t be commenting, at least for now, about Breyer stepping down.

“It has always been the decision of any Supreme Court Justice if and when they decide to retire, and how they want to announce it, and that remains the case today. We have no additional details or information to share from @WhiteHouse,” she tweeted.

It has always been the decision of any Supreme Court Justice if and when they decide to retire, and how they want to announce it, and that remains the case today. We have no additional details or information to share from @WhiteHouse

Now President Biden is expected by the mob to follow through with his campaign promise that he would nominate a black woman if he got the chance.

“I’m looking forward to making sure there’s a black woman on the Supreme Court, to make sure we in fact get every representation,” he said on Feb. 25, 2020.

Breyer’s departure, expected over the summer, won’t change the 6-3 conservative advantage on the court because his replacement will be nominated by Biden and almost certainly confirmed by a Senate where Democrats have the slimmest majority. It also makes conservative Justice Clarence Thomas the oldest member of the court at 73.

Among the names being circulated as potential nominees are California Supreme Court Justice Leondra Kruger, US Circuit Judge Ketanji Brown Jackson, prominent civil rights lawyer Sherrilyn Ifill and US District Judge Michelle Childs, whom Biden has nominated to be an appeals court judge.

Childs is a favorite of Rep. James Clyburn (D-SC), who made a crucial endorsement of Biden just before South Carolina’s presidential primary in 2020.

There is also a possibility that Biden will nominate VP Harris for the position, ending her time as the first woman Vice-President in U.S. history. 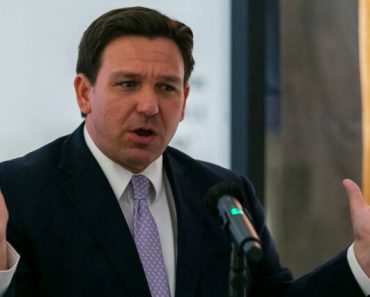 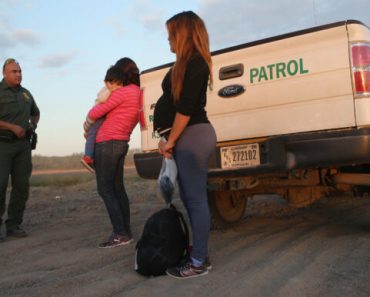