“A U.S. appeals court on Friday affirmed its decision to put on hold an order by President Joe Biden for companies with 100 workers or more to require COVID-19 vaccines, rejecting a challenge by his administration,” reported Reuters.

“The 5th U.S. Circuit Court of Appeals in New Orleans upheld the ruling despite the Biden administration saying on Monday that halting implementation of the rule could lead to the deaths of dozens or even hundreds of workers,” the report adds.

According to the ruling, they said Biden’s mandate was “staggeringly overboard”:

“We next consider the necessity of the Mandate. The mandate is staggeringly overboard,” the appeals court says.

“Applying to 2 our of 3 private sector employees in America, in workplaces as diverse as the country itself, the Mandate fails to consider what is perhaps the most salient fact of all: the ongoing thread of COVID-19 is more dangerous to some employees than to other employees. All else equal, a 28 year old trucker spending the bulk of his workday in the solute of his cab is simply less vulnerable to COVID-19 than a 62 year old prison janitor,” they said.

“Likewise, a naturally immune unvaccinated worker is presumably at less risk that an unvaccinated worker who has never had the virus. The list goes on, but one constant remains – the Mandate fails almost completely to address, or even to respond to, much of this reality and common sense,” they conclude. 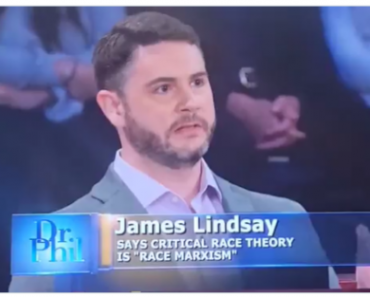