“A public display of dissent in the northeastern city of Jalalabad was met by an overwhelming use of force,” The New York Times reported. “Taliban soldiers fired into the crowd and beat protesters and journalists.”

#Taliban open fire to disperse the protestors in Jalalabad city of #Afghanistan. pic.twitter.com/7UdRp9vbM0

According to state-funded media, two people were killed and another dozen were injured.

The Taliban’s takeover of Afghanistan has been nothing but violent. A new report from Fox News claims an Afghanistan woman was shot and killed by the Taliban on Tuesday for not wearing a burqa.

The devastating news comes after President Joe Biden’s disastrous withdraw from Afghanistan which left the Taliban in control of the country with thousands of Americans and Afghan allies stranded.

Check out what the Daily Caller reported:

A graphic photo exclusively obtained by Fox News reportedly shows a woman lying in a pool of blood in the Taloqan district as her parents and other individuals huddle around her. The woman was allegedly killed because she left her house without a burqa, Fox News reported. The Taliban allegedly continues to patrol Kabul, searching for activists and government workers, while gunshots have reportedly been heard as the fighters make their way through the capital, according to Fox News.

Taliban Commander Assad Massoud Khistani recently told CNN’s Chief International Correspondent Clarissa Ward that women should not be fearful of the Taliban but must cover up. Ward, who was wearing an abaya that covers everything but the face, hands and feet, was told she was not dressed conservatively enough. Khistani said women would have to wear a niqab, which is a veil for the face that only allows the eyes to be visible, as previously reported.

The Taliban, however, has attempted to paint themselves as pro-women’s rights in recent days, encouraging women to join the government. Taliban spokesman Zabihullah Mujahid said Tuesday that women’s rights would be honored within the confines of sharia law, according to Fox News. Taliban cultural commission member Enamullah Samangani also said the new government will “provide women with [the] environment to work and study.” 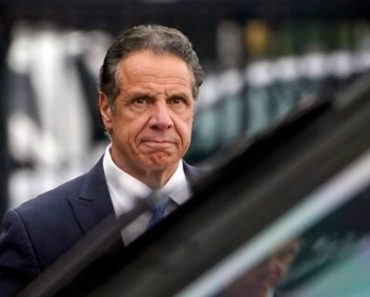 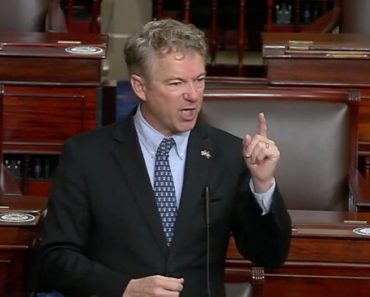