The political war of words between Reps. Lauren Boebert and Ilhan Omar escalated on Friday as Democrats demanded the Colorado Republican be sanctions for her ‘jihad’ remarks concerning the Minnesota Democrat.

Boebert was filmed telling supporters that she recently had a run-in with Omar in a Capitol building elevator. She said as she was getting in the elevator with a staffer when she saw a Capitol police officer running toward them “with fret all over his face” in an effort to stop the elevator door from closing.

“I look to my left and there she is: Ilhan Omar. And I said, ‘Well, she doesn’t have a backpack. We should be fine,’” Boebert said, sparking cheers. “I looked over and I said, ‘Oh look, the jihad squad decided to show up for work today.’

“Don’t worry, it’s just her staffers on Twitter that talk for her. She’s not tough in person,” she added.

Boebert has since apologized for the remark and said she has “moved on.”

“I apologize to anyone in the Muslim community I offended with my comment about Rep. Omar,” she wrote. “I have reached out to her office to speak with her directly. There are plenty of policy differences to focus on without this unnecessary distraction.”

But Democrats do not appear to be ready to let it go.

“Today, we are calling for Representative Boebert to be removed from her committee assignments,” the letter reads. “We stand with Representative Omar and millions of Muslims across the country who deserve better and are looking to their elected leadership to condemn islamophobia at the highest levels of government.”

“Separately, 38 members of the House also issued a statement Thursday calling for Boebert to be removed from her committees,” the report added.

The demand letter from Democrats comes after a tense phone call between Boebert and Omar.

“Now as a strong, Christian woman who values faith deeply, I never want anything I say to offend someone’s religion. So I told her that. Even after I put out a public statement to that effect, she said that she still wanted a public apology because what I had done wasn’t good enough,” Boebert said.

“People truly don’t understand the scale, intensity, & volume of threats targeting [Rep. Ilhan Omar],” AOC posted to Twitter. “Kevin McCarthy is so desperate to be speaker that he is working with his Ku Klux Klan caucus to look aside & allow violent targeting of woc (women of color) members of Congress.”

“This cannot be ignored,” she added.

“While people toss out clichés like ‘we condemn all forms of racism & bigotry,’ the fact is Islamophobia is far too often tolerated and ignored,” Rep. Ocasio-Cortez continued her rant.

For his part, McCarthy said on Friday he won’t be taking any action against Boebert and did not back calls to have her removed from committee assignments.

He also slammed Omar and her fellow far-left ‘Squad’ member Ocasio-Cortez for their controversial comments.

“Let me be very clear, this party is for anyone and everyone who craves freedom and supports religious liberty,” McCarthy stated. “Lauren Boebert, as I called her, when it came forward we talked, she apologized publicly, she apologized personally.”

“Did any of you raise the question when someone on their side of the aisle said I worked with the Ku Klux Klan, referring to Republicans?” the Republican slammed.

“Did anyone on your side of the aisle talk about when Omar said the only reason I support Israel is all about the Benjamins?” McCarthy continued, referring to Omar.

Omar has spewed comments widely criticized as anti-Semitic. In January 2020, she was chosen as the 2019 “Antisemite of the Year,” via polling from StopAntisemitism.org.

“Among Rep. Ilhan Omar’s transgressions, she perpetuated anti-Semitic tropes on Twitter to nearly two million followers and introduced an anti-Semitic resolution in Congress that promoted boycotts of the State of Israel and likened them to boycotts of Nazi Germany,” a press release from the group said.

“The public’s vote highlights the growing concern among Americans about the Congresswoman’s ability to use and abuse her position of power to propagate hatred in the U.S.” 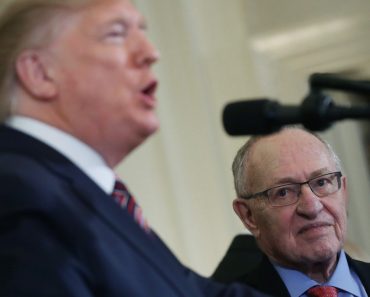 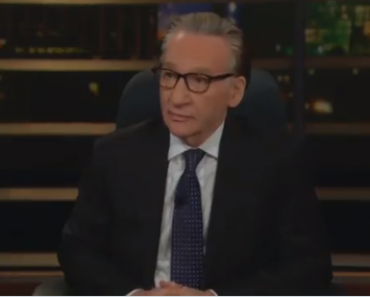