President Joe Biden finally emerged from his Camp David retreat on Monday to address the nation about the disastrous collapse of Afghanistan witnessed on Sunday.

“This is not in our national security interest,” Biden claimed. “It is not what the American people want.”

“It is not what our troops, who have sacrificed so much over the past two decades, deserve,” he added.

“I know my decision will be criticized,” Biden continued. “But I would rather take all that criticism than pass this decision onto another President of the United States. Yet another one. A fifth one.”

“The buck stops with me,” Biden also said.

Biden headed for the exits as reporters tried in vain to shout questions at the president. The optics provided quite the contrast with the president’s claim that he was taking ‘full responsibility’ for the Afghan disaster.

During the president’s speech, he presented a false choice in defense of his decision, which came against the advice of his generals. Biden claimed that the choice he made in April was between military escalation or complete withdrawal.

Of course, this isn’t true. And the devil is in the details. As radio host Hugh Hewitt pointed out, referencing a WSJ article, Biden did have another choice that would have prevented evacuating Americans and Afghan allies from being massacred at the hands of the Taliban.

“When Taliban violated the Doha agreement —premised on a negotiated power sharing— the U.S. was free to keep Bagram, it’s 2500 troops and NATO’s 5000, to use air power,” Hewitt wrote. “He could have saved thousands. He chose not to.”

Despite claiming on Monday “the buck stops with me,” Joe Biden had earlier blamed Donald Trump for the current situation in a statement issued on Saturday.

“When I came to office, I inherited a deal cut by my predecessor — which he invited the Taliban to discuss at Camp David on the eve of 9/11 of 2019—that left the Taliban in the strongest position militarily since 2001 and imposed a May 1, 2021 deadline on U.S. Forces,” Biden said. “Shortly before he left office, he also drew U.S. Forces down to a bare minimum of 2,500.”

The Wall Street Journal slammed Biden for blaming his predecessor Donald Trump for the precipitous withdrawal.

“Note that Mr. Biden is more critical of his predecessor than he is of the Taliban,” WSJ wrote in a scathing editorial. “The President has spent seven months ostentatiously overturning one Trump policy after another on foreign and domestic policy. Yet now he claims Afghanistan policy is the one he could do nothing about.”

If Biden is really taking ‘full responsibility’ for the Afghan disaster, he should quit dodging reporters’ questions and blaming his predecessor. Instead, he owes Donald Trump an apology. 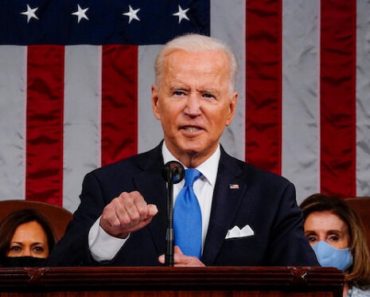 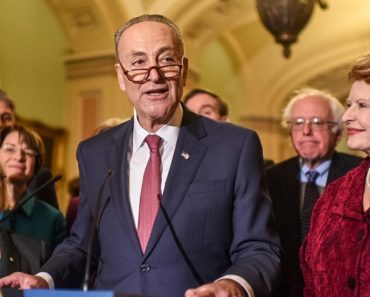 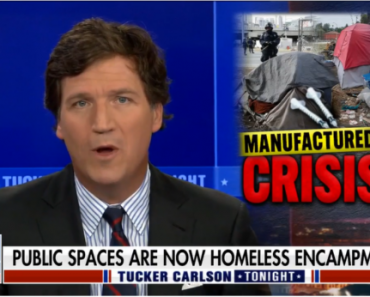