President Biden addressed soldiers in the Army’s 82nd Airborne while in Poland and made a concerning statement implying they would be going to Ukraine. Watch:

The Department of Defense has not announced ground operations for U.S. troops in Ukraine, which would be a major escalation that could risk a regional war with Russia, if not threaten the potential for World War III.

As reported earlier, the United States does have ground troops in Ukraine. Seth Harp, an investigative reporter and contributing editor to Rolling Stone, revealed the JSOC operations on Sunday. 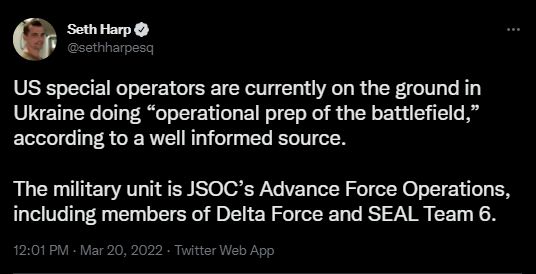 “US special operators are currently on the ground in Ukraine doing ‘operational prep of the battlefield,’ according to a well informed source,” Harp reported citing a ‘well informed’ source. “The military unit is JSOC’s Advance Force Operations, including members of Delta Force and SEAL Team 6.”

The developments are concerning to Americans who want to avoid entanglement in a foreign war, but Harp cautioned readers not to necessarily presume this is an “escalation.” 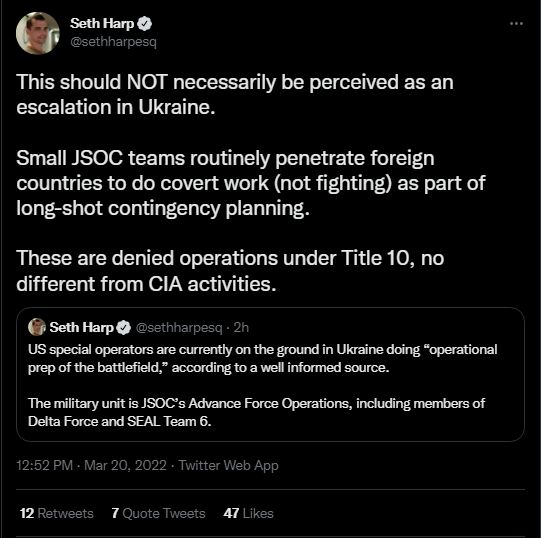 “This should NOT necessarily be perceived as an escalation in Ukraine,” Harp added. “Small JSOC teams routinely penetrate foreign countries to do covert work (not fighting) as part of long-shot contingency planning.”

“These are denied operations under Title 10, no different from CIA activities,” he remarked.

Becker News confirmed the reports with multiple intelligence sources, one of which called it “100% true.”

However, while many blasted Harp as potentially leaking compromising information about a sensitive operation, there are recent reports that corroborate the reporting.

“U.S. special operators are continuing with a mission to build up an elite fighting force in Ukraine, military officials said, even as Russia threatens invasion with its thousands of troops, tanks and artillery massed along their borders,” Stripes reported on January 19, 2022, prior to the Russian invasion.

Martinez told Stripes there are a “ton of outside factors at work,” but added that “the command hasn’t stepped back from Ukraine.”

“We continue to view our mission in Ukraine as part of an ongoing effort in enhancing Special Operations Forces capabilities as a keystone for regional stability,” he said.

“The Stuttgart-based SOCEUR has quietly operated out of a training center outside of Kyiv for the past several years,” Stripes added. “The mission’s focus is assisting Ukrainian forces to defend more effectively against Russian aggression.”

“The presence of U.S. special operators is part of a small American military contingent that remains in Ukraine,” Stripes also noted. “There are also more than 100 Florida National Guard troops in Ukraine in an advisory role,” Pentagon spokesman John Kirby said at the time.

Ukrainian President Volodymyr Zelensky has threatened that World War III could break out if his negotiations with Russian president Vladimir Putin fail.

“I’m ready for negotiations with Putin, but if they fail, it could mean World War III,” Zelensky said as reported by the Kyiv Independent.

“Zelensky told CNN that he’s ready to negotiate with Putin, but warned that if negotiation attempts fail, it could lead to a new World War,” the report added. Watch:

“I’m ready for negotiations with him,” Zelensky said in the interview, referring to Putin. “I was ready for the last two years, and I think that – I think without negotiations we cannot end this war. I think that all the people who think this is shallow and won’t resolve anything, they just don’t understand this is very valuable.”

“If there is just 1% chance for us to stop this war, I think that we need to take this chance,” he continued. “We need to do that. I can tell you about the result of this negotiations in any case. We’re losing people on a daily basis, innocent people on the ground. Russian forces have come to exterminate us, to kill us.”

“And we can maintain the dignity of our people and the army, we’re able to deliver a powerful blow, able to strike back,” he said. “Unfortunately our dignity is not going to preserve the lives. So I think we have to use any format, any chance in order to have the possibility of negotiating, the possibility of talking to Putin, but if these attempts fail, that would mean that this is a Third World War.”

The presence of U.S. troops on the ground in Ukraine isn’t a new development, but one that should nonetheless concern Americans who do not want the country to be involved in the conflict. It is one thing to do training missions prior to an invasion, but a more risky endeavor in the midst of a ‘hot war.’

This has the potential to turn out very badly for the United States and for the world. President Biden better know what he is doing. Even knowing what he is saying would be a good start. 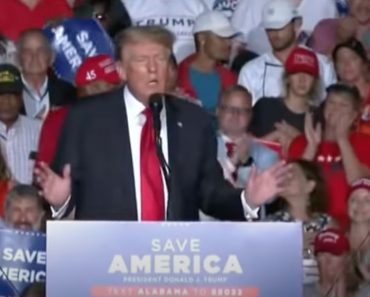 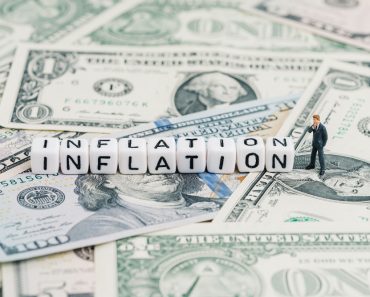