Democrats and hypocrisy go hand-in-hand, especially when special interests are at play. Lest we forget, China and the Bidens (specifically Hunter) have made a decent amount of cash from the CCP.

Therefore, it isn’t exactly crazy to think that “President” Biden doesn’t care if China overtakes America in every meaningful category.

But stuff like this, involving human rights (which Democrats claim to care for) go beyond the pail.

Democrat President Joe Biden will not push major companies to drop their sponsorship of the Beijing Olympic Games over communist China’s genocide of religious minorities, according to his secretary of commerce.

The lack of action against China comes after Biden pushed Major League Baseball (MLB) to pull its All Star Game from Georgia earlier this year after the state passed new voter integrity laws, which Biden repeatedly lied about. Atlanta potentially lost more than $100 million in revenue from the boycott.

However, when it comes to standing up against China, which represents the greatest threat to freedom around the globe, the Biden administration said this week that it will not push companies to drop their sponsorships of the games, despite the administration doing the bare minimum by announcing a diplomatic boycott, which some other countries are also doing. 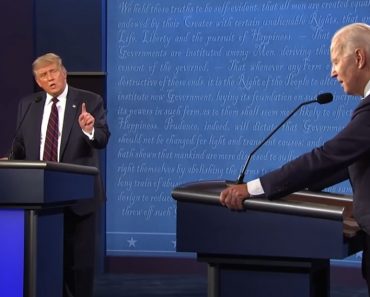