That title is no joke. Joe Biden actually said exactly what is written in the headline above. How does he keep getting away with this stuff?

Must be nice having the media on your side, huh?

Life is good for Democrats. And that’s because liberal privilege is a real thing.

Declared 2020 presidential candidate Joe Biden’s lengthy record bit him in the behind again on Thursday, as racially charged comments from Biden back in 2007 began to recirculate online.

When Biden was asked by The Washington Post about the discrepancy in school performance in Iowa compared to schools in Washington, D.C., the Democrat cited the high population of African-Americans and other minorities in the D.C. area.

Biden noted, “There’s less than one percent of the population of Iowa that is African American. There is probably less than four of five percent that are minorities. What is in Washington? So look, it goes back to what you start off with, what you’re dealing with.”

He then added, “When you have children coming from dysfunctional homes, when you have children coming from homes where there’s no books, where the mother from the time they’re born doesn’t talk to them — as opposed to the mother in Iowa who’s sitting out there and talks to them, the kid starts out with a 300-word larger vocabulary at age three. Half this education gap exists before the kid steps foot in the classroom.”

Back in 2014, Biden spoke at the U.S. Hispanic Chamber of Commerce. He said that illegal aliens are already American citizens. 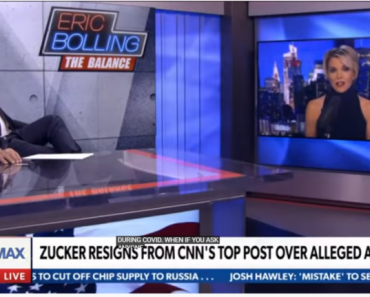 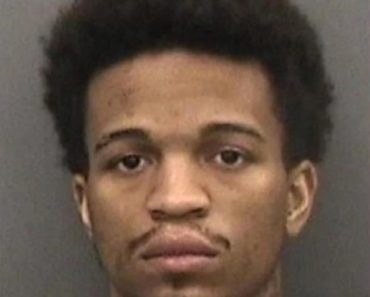