Since election night, November 3rd, 2020, the Joe Biden victory has been scrutinized from both sides of the aisle.

Even though candidate Biden spent most of his campaign in his Delaware basement, Mr. Biden received more votes than any other candidate in U.S. history, 81,282,916. As a point of reference, Barack Obama won his historic election in 2008 with 69,498,516 votes.

With the Biden administration failing to get control of the COVID outbreak, his agenda having stalled with Democratic moderates Senators Joe Manchin (D-WV) and Kyrsten Sinema (D-AZ) not supporting his massive 3.5T spending bill, and with the unpopular Afghanistan withdrawal dominating the news, his support has dropped significantly.

According to fivethirtyeight.com, Biden’s disapproval numbers crossed over 50% of respondents on October 20, and they have not dipped under 50% since.

A new poll released on Monday stated that 44% of Democrats and Democratic-leaning independents agreed that Democrats would have a better chance of keeping the White House if President Biden is not on the presidential ticket.

The Marist poll stated, Looking ahead to 2024, “36% of Democrats and Democratic-leaning independents say their party will have a better chance winning the White House with Biden at the top of the ticket. 44% want someone else, and 20% are unsure.”

This is a big story but I don’t think Joe Biden will want to, not will be physically or mentally able to run for a second term anyway. 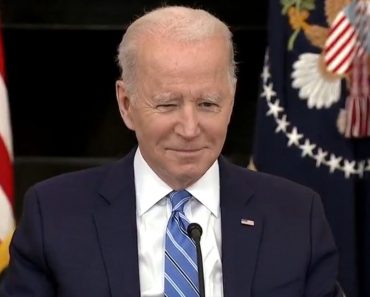 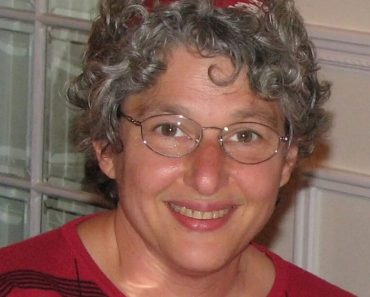