The Kardashian family has been in public eye for a pretty long time now, over 10 years, mostly because of their famous TV show Keeping Up with the Kardashians, which still brings in an enormous base audience again and again.When you look at each one of them, every member of the Kardashian family has been successful and went on to start their very own businesses, they use their popularity to sell all kinds of products like, socks or lip liners. Kylie Jenner and Kim Kardashian have their own cosmetics line, and both of them are extremely good at it. Let’s dig deep and discuss which of the sisters’ make up lines is better and what makes each of them good.

Kylie Jenner is a billionaire because of her makeup products 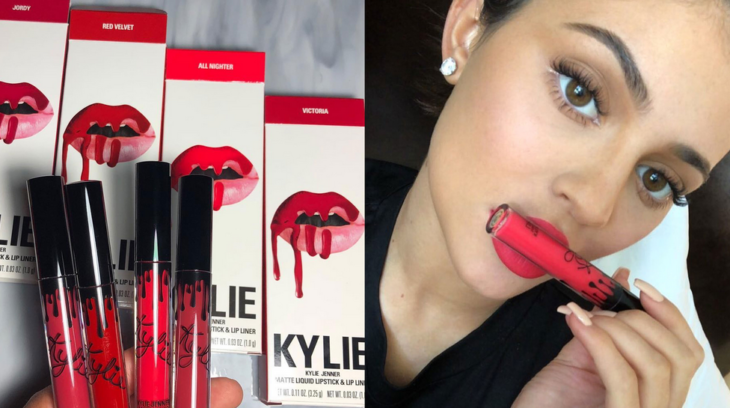 Five years ago, Kylie Jenner was mostly known as being the youngest of the sisters and daughter of Kris Jenner.Most of the money she was making came from different modeling jobs. Kylie was the theme of many tabloid articles which claimed that she had gotten plastic surgery to make her lips bigger and instead of hiding her changes after the surgery she decided to use that opportunity and make something out of it.The start of her makeup line was just a couple of “lip kits”, which included a lipstick and a lip liner. The aforementioned kits sold in a matter of minutes and the result of that was Kylie opening Kylie Cosmetics at the beginning of 2016.The business is still growing and expanding to include other makeup products like eyebrow products, concealer, eye shadow and highlighters.

Just three years later, in 2019, Kylie was named the youngest self-made billionaire ever in the whole world because of the amazing success of Kylie Cosmetics. Kylie Jenner is the sole owner of the company and the company is expected to grow even more over the next couple of years.Besides the headache-inducing amount of money her business has made her, the makeup products themselves are very well-respected and have high ratings from fans and makeup professionals alike. The sheer quality of her makeup products will cement her stay in the business for a long time.