How should Biden’s ne’er-do-well son, Hunter, be dealt with by the government for his misdeeds and sketchy, “bagman”-like activities? According to former Special Counsel Ken Starr, the guy who investigated the Clintons, it’s time for a special counsel to be appointed to look into what Hunter was up to.

That comment came when Starr appeared on “The Evening Edit,” a Fox Business Network program. Discussing the Hunter Biden situation on that show, particularly the independence of the US Attorney involved, he said:

“There is a grand jury investigation, and the Justice Department is constrained by law. They cannot disclose specific information that is before a grand jury. So, that is a real problem in terms of, quote, ‘briefing members of Congress about what’s happening in a live and ongoing investigation,’ but it does raise the question of, well, who is in charge of this investigation?

That is a different issue, but that is the issue that I think cries out. As we do find out this information that is implicating at least potentially the president, members of the family and so forth, there is a serious question about how the investigation is being conducted under the auspice of the Justice Department.”

Continuing along that line of thought and relating why AG Garland’s authority over the issue could present problems, he said:

“Is there independence and the appearance of independence? No one needs to question the integrity of the United States Attorney in Delaware who is conducting the investigation. I certainly do not. He is a very respected person, but the problem is that he is part of the Justice Department. That means he is part of the Executive Branch. That means he reports to Merrick Garland. And who does Merrick Garland report to? The President of the United States.”

This isn’t the first time Starr has suggested that a special counsel might be necessary. He also did so about a week ago, making much the same point on The Ingraham Angle that he made on the Evening Edit: that point being that the Justice Department isn’t independent enough to handle such a touchy investigation, so a special counsel is needed.

She also defended the independence of the DOJ in her back and forth with Doocy, saying “Ron Klain also said the Justice Department is independent and they will make their own decisions.”

So, while a special counsel might be necessary, Team Biden has, for now, shown little inclination to go along with such an idea. 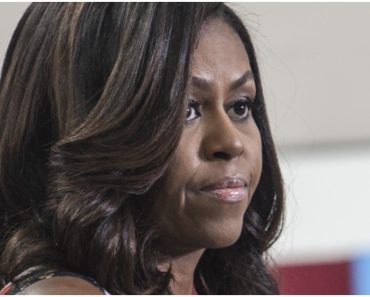 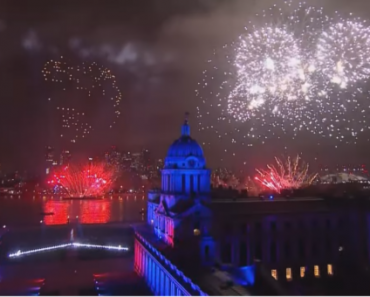 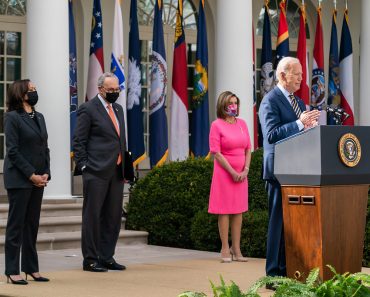 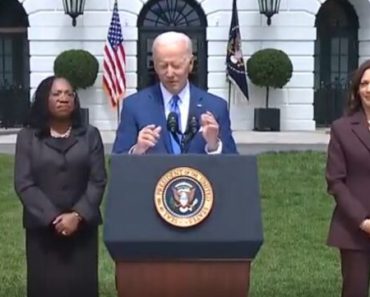 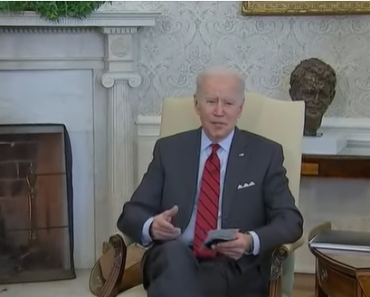