Besides war with Russia over Ukraine and nuking the filibuster, the thing Team Brandon has been pushing the most as of late is their “voting reform” package.

To push that through, Biden has slammed everyone that refuses to go along with his plan to radically change how voting happens in America. For example, on MLK day, Brandon said that voter ID laws amount to an “assault on our freedom to vote,” especially fpr minorities, without giving details on how ensuring that it’s actually Americans that are voting amounts to an assault on voting rights.

Of course, that’s all hogwash and most Americans know it. A recent Michigan poll, for example, found that “An overwhelming majority of Michigan voters are in favor of increased election security, including measures requiring photo identification to vote.” Further, it found that “Among results, it found more than 75% of participants supported a requirement to show a government-issued photo ID in order to vote, while support among Black residents was even higher at 79%.”

But, more than just being the opposite of what voters want, Biden’s push to radically rework voting and his comments about how voting ID laws amount to “Jim Crow” laws are, in the eyes of Alveda King, MLK’s niece, race-baiting.

Speaking to John Solomon of Just the News, she said:

Martin Luther King, Jr. was a prophet and a preacher before he was a civil rights leader. And you have to put all of that together and represent human dignity from the womb to the tomb.

Now, that’s not what Biden is doing — President Biden and Vice President Harris, they’re not — Nancy Pelosi and all of them. They’re stirring up emotions to get their way. It’s like having temper tantrums when you in the highest seats in this office.”

But her comments weren’t just reserved for Brandon. She also spoke out against the message of fear being pushed by Democrats about voting legislation, saying that they’re telling minorities to “Be afraid, be very afraid” and that, in contrast to those Democrats and their lies, MLK was “a man of faith, hope, and love.”

She added that “And he, of course, believed in appropriate voting and legislation and the laws, but he said the law can’t make you love me, but it can keep you from lynching me.”

Additionally, speaking on Voter ID, she made the sensible point that “because we tell somebody they don’t need an ID, they don’t count. They may as well just mark an ‘X’ on a ballot. So we need the ID and sensible voting.”

Alveda King is right. Voter ID laws are a common-sense way to ensure our elections are secure and those that attack it as “racist,” aren’t engaging in good-faith debate about the efficacy of voting laws but are instead trying to stir up trouble and hatred to preserve their power and rally their disaffected base. 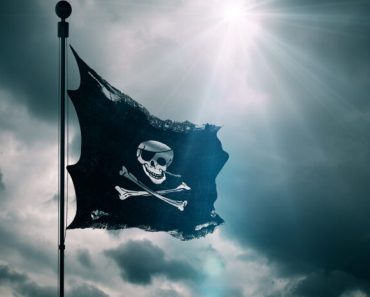 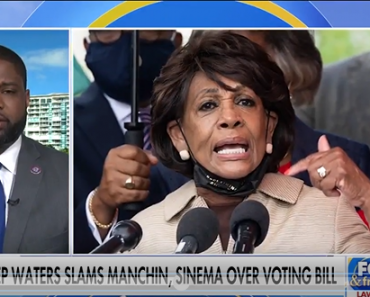