Home
Latest News
“All 13, He Looked Down at His Watch”: Gold Star Parents Open Up About Utter Disrespect Displayed by Biden During Ceremony
Prev Article Next Article
Share the Story :

The Gold Star families belonging to the troops who died in Afghanistan last week are furious with President Joe Biden.

During an interview with Fox News host Sean Hannity, Darvin Hoover, the father of one of the troops who died from the suicide bombing in Kabul, alleged that Biden looked down at his watch “all 13” times “they would release the salute” for the fallen soldiers.

“It’s the absolute worst feeling in the world,” Darin Hoover said to Hannity. “Having them be away for so long, and doing the job that they all love, there is no doubt about it. Being a Marine to these guys is everything. And having this happen to these heroes. Every one of them is a hero. Every last one of them. They died with their brothers and their sisters right next to them . Doing exactly what they all wanted to do. And that is defending this country.”

“You chose not to meet with President Biden,” Hannity said. “I don’t know if you want to comment on that. When I saw Biden look at his watch, I was literally like you’ve got to be kidding me, because all of this to me was preventable. Because we saw them on the march. You know, we had April, May, June, July, to extradite everybody and our equipment. We didn’t do it. Why did you choose not to meet with the president?”

“As a father, you know, seeing that aand the disrespect, and hearing from his former leaders, one of his Master Sergeants said exactly what you just said, that this was avoidable, that they left them over there,’ Hoover continued. “They let them down, we can’t have that. It can’t happen ever again.”

“We also abandoned Americans,” Hannity said as he brought Gold Star father Mark Shmitz back into the conversation. “Americans now are on their own. We left them behind. Mark, do you want to comment on the watch incident? Did you notice the same thing?” 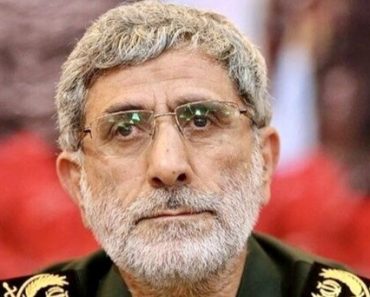