Are weeds sprouting up through the cracks and crevices of your patio? Are you afraid of using commercially available herbicides or just too lazy to manually weed them out? Weeds not only make your garden look unaesthetic but are also known to cause huge damages to crops. It is estimated that in Australia, farmers spend around $1.5 billion a year on weed control activities and a further $2.5 billion a year in lost agricultural production.

While large-scale weed control in agricultural farms requires industrial herbicides, you can remove them from your garden by using products that are readily available at home.

smartzune.com brings you 9 simple ways to remove weeds using things that you’re sure to have at your home and are not hazardous to the flowers that you have so lovingly grown. 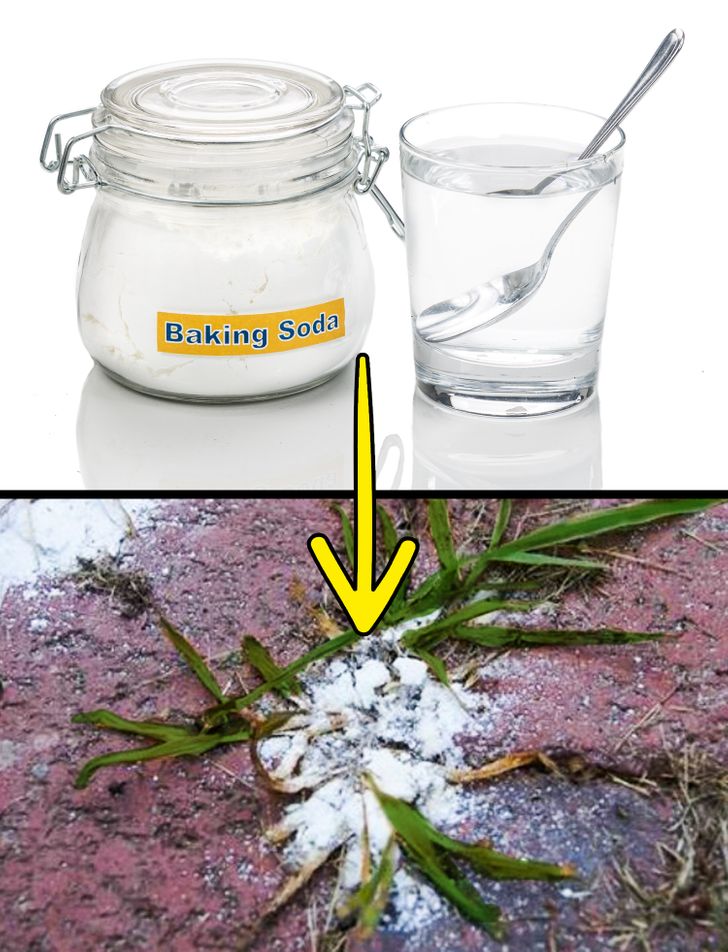 Prevention is better than searching for a cure. To prevent weeds from growing, sprinkle the cracks and crevices in the area in which the weeds grow with baking soda. But in case you already have weeds in your garden, baking soda can come in handy in such a case too. Use 1 tbsp of baking soda to coat the entire weed plant including its stem and foliage. 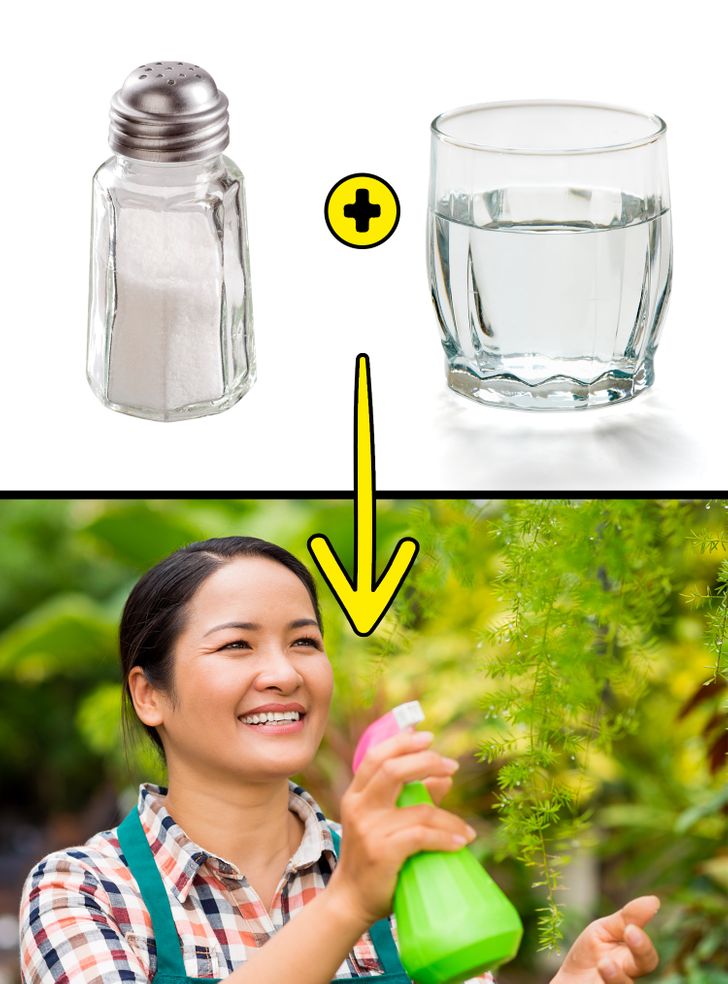 Sheet mulched two of the Swale mounds today, put down some chook poo then the wet newspaper and finished it off with some aged Lucerne hay. I’ll leave them be til spring and then plant them out with pumpkins as a cover crop 🎃 #sheetmulching #instagarden #instagardenlovers #sustainable #growyourownfood #permaculture #permaculturedesign #instagram #lilbittyfarm #sustainableliving #noweeds #recycle #gardening #gardeningaustralia

Wet a few sheets of newspaper and cover the weeds with them. This method is known as smothering as it deprives the weeds of any light, air, or room to grow, which eventually kills them.