During the Congressional Baseball Game on Wednesday night, President Joe Biden made an appearance and was booed by many in attendance.

At one point during the night while in the dugout, the maskless Joe Biden boxed in a young woman, putting his hands around where she was so she couldn’t move.

At one point during the evening, Biden approached the Republican dugout and was booed by the fans.

Check out what the New York Post had to say about the game:

President Biden made an appearance at the Congressional Baseball Game on Wednesday night, as he attempts to shore up support for a pair of multitrillion-dollar infrastructure bills that face an uncertain future on Capitol Hill — but was greeted by a chorus of boos from the Republican side of the stadium.

The Democratic side of the stadium erupted in cheers of “Build Back Better,” but they were soon drowned out by boos from Republicans sitting in the first-base stands — with some shouting, “Joe sucks!”

Some activists displayed banners urging the passage of the larger spending bill. One read, “Our lives are not a game[.] Pass 3.5T.” Another warned, more bluntly: “Democrats don’t f— this up.”

Biden eventually made his way into the third-base dugout, where he chatted with members of the Democratic team. As the president chatted, Fox Sports 1’s TV cameras caught House Speaker Nancy Pelosi (D-Calif.) in an intense phone conversation in the first row.

In the top of the third inning, Pelosi approached the dugout and exchanged a few brief words with Biden — with whom she and Senate Majority Leader Chuck Schumer (D-NY) had met in the Oval Office earlier in the evening. Before the bottom of the third, the president crossed the field and greeted Republican lawmakers in the first-base dugout. Biden left the park about an hour after he arrived. 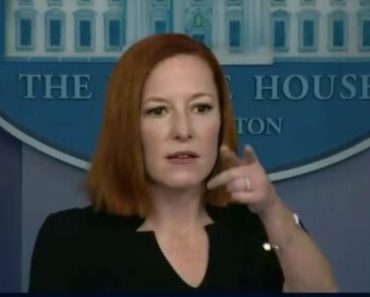