The Department of Justice responded to Rep. Jim Banks’ request for information, as was obtained in a letter by The Federalist:

The letter can be read below:

Rep. Bank had requested that FBI Director Christopher Wray provide the Republicans with full access to the January 6 committee’s records on September 3. Banks’ request followed upon a story that FBI officials working on the investigation told Reuters they had come up with nothing substantive tying Donald Trump to the Capitol riots.

“The FBI has found scant evidence that the Jan. 6 attack on the U.S. Capitol was the result of an organized plot to overturn the presidential election result, according to four current and former law enforcement officials,” Reuters reported.

“Though federal officials have arrested more than 570 alleged participants, the FBI at this point believes the violence was not centrally coordinated by far-right groups or prominent supporters of then-President Donald Trump, according to the sources, who have been either directly involved in or briefed regularly on the wide-ranging investigations,” the report added.

The Federal Bureau of Investigation thus far stonewalled the requests, only to tell the Republicans to politely ask the January 6 committee for access to them. The FBI has also obstructed the viewing of more than 14,000 of archival footage of the January 6 events from being released to the public.

The FBI investigation into January 6 has been touted as one of the biggest in American history. Yet, the levels of transparency show that the Congress has less interest in revealing what actually happened than pushing a political narrative, while providing cover to key actors like Speaker Nancy Pelosi. 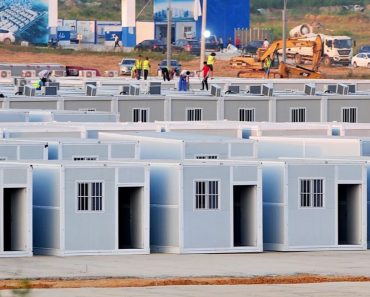