Americans aren’t just chanting “let’s go Brandon” at every public event, they’re also hoping to cash in on the trend.

Well, some Americans are, at least. As Fox Business reports:

A “Let’s Go Brandon” Store is now open in the Massachusetts town of North Attleboro, not far from the Rhode Island line.

The retail location sells “Let’s Go Brandon” merchandise such as hats, shirts, and signs, according to WJAR-TV of Providence, Rhode Island.

A photo posted by the station shows the store’s outdoor sign, which includes sets of auto-racing-style checkered flags.

Other retailers have also launched efforts to cash in on the phrase. In Minnesota, for example, the bakery at Palubicki’s Family Market in Fosston offers “Let’s Go Brandon” cookies, KVLY-TV of Fargo, North Dakota, recently reported.

But the store is, arguably, the funniest example of people selling “let’s go Brandon” apparel. An entire store is dedicated to selling gear that’s a fun, family-friendly version of the original “f*** Joe Biden” chant.

Though the story of the LGB store has been picked up by a few outlets, little else is currently known about it. There is, however, a photo of its sign that was posted to Twitter:

Hopefully it takes off! Little else about it, other than that it sells hilarious gear, is known. But, if the phrase’s massive takeoff and continued popularity is any example, it will likely do quite well, even in liberal Massachusetts. 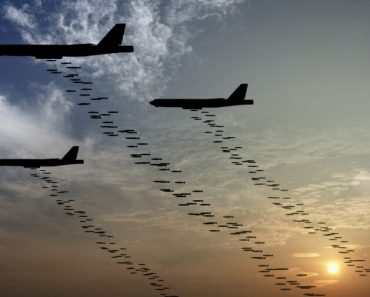 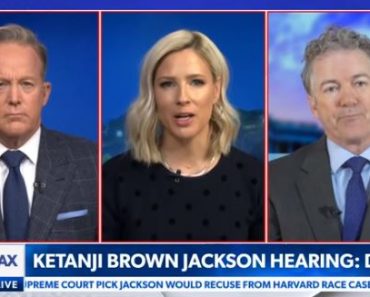 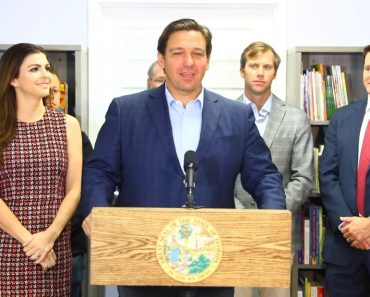