Despite the ongoing supply chain crisis that the administration has yet to solve, the White House is set to impose another requirement on Canadian truck drivers.

Namely, they will have to be vaccinated if they want to cross the border into the United States, which critics say will lead to fewer trucks coming into the country at a time of mounting shortages and higher prices.

“A senior administration official said the requirement, which the White House previewed in October, brings the rules for essential travelers in line with those that took effect earlier this month for leisure travelers, when the U.S. reopened its borders to fully vaccinated individuals,” the Star-Tribune reported.

Originally, the vaccine deadline imposed by the administration was Nov. 8 but it was pushed back.

Starting November 8, when arriving at a U.S. land POE or ferry terminal, non-citizen travelers should be prepared to (1) provide proof of COVID-19 vaccination, as outlined on the Centers for Disease Control (CDC)website; and (2) verbally attest to their reason for travel and COVID-19 vaccination status during a border inspection.

Any non-citizen attempting to enter the United States through illegal means or without appropriate documentation may be subject to expulsion or removal. Travelers arriving at a U.S. land POE or ferry terminal should be prepared to present any other relevant documents as requested by a CBP Officer.

“These requirements are another example of how impractical regulations will send safe drivers off the road,” she added.

This week, Canada also announced it would require truck drivers, whether American or Canadian, to be double-vaccinated for COVID-19 by Jan. 15 when crossing into Canada, though the pandemic is receding.

Meanwhile, the Canadian Trucking Alliance (CTA) has forecast that roughly 70% of the $648 billion in trade between America and Canada is transported by truckers.

“We are extremely concerned there is a perfect storm brewing,” he asserted.

“In light of worldwide supply chain disruptions and delays, it’s unclear how the supply chain and the trucking industry, in particular, can withstand further turmoil and maintain the service levels required to deliver critical products Canadians and Americans need,” he added.

“It is entirely unclear how the industry and supply chain can compensate for thousands of drivers abruptly exiting the system overnight,” Laskowski noted.

“Make no mistake, if this mandate moves forward as planned, it would bring significant consequences for the cross-border economy, which will be felt by the Canadian and American public.” 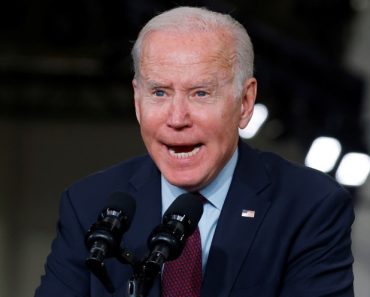 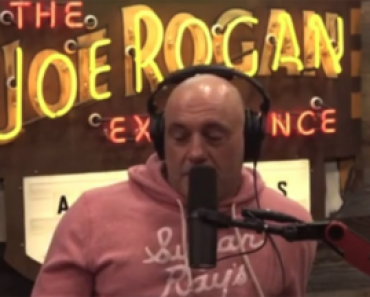