In fact, they’ve started punishing those troops that ask for them, even when the faith of the soldier asking for one should be beyond doubt.

For example, the Air Force just reprimanded a chaplain for asking for a religious exemption to the vaccine.

In fact, though the chaplain, a major, met the requirements for a religious exemption, the government refused to grant the exemption, saying that because his assignment “requires frequent intermittent contact” with others, the government had a compelling enough interest in forcing him to take it to overrule the religious concerns of a man of God. It also denied his appeal request.

Then, because it had said it found a “compelling interest,” the Air Force ordered him to receive the Fauci ouchie. The chaplain refused because of the religious reasons he had originally specified.

Instead of taking a step back and listening to the man of God’s religious concerns at that point, the Air Force doubled down on its dictatorial measures, sending him a letter of correction, or warning, again demanding that he get the jab.

He still refused, maintaining the religious reason for doing so. The Air Force then served him a letter of reprimand, citing him for refusing to follow a “lawful order,” his conscience as a chaplain be damned.

Just the News, which reported on the sad situation, quotes his lawyer as noting that “Letters of Reprimand are often used for things like – Sexual Harassment, Cruelty and Maltreatment, False Official Statements, and Dereliction of Duty.”

The chaplain’s lawyer also argues that “He believes that submitting to an unlawful order would violate his oath to support and defend the Constitution and would make him disqualified to serve as an ordained pastor in the future. Despite the fact that he is facing punishment and discharge, he believes that he must take this stand for his faith and for all the Airmen he has ministered to. He does not believe that he could ever preach to military members or any congregation again if he compromised his faith and was not a voice for the voiceless.”

In a sane country, we’d praise our troops for remaining committed to God and standing by their faith, as that faith would give them the spirit they needed to fight well in war if it ever came to it. Such was the policy for generations and why the chaplain position is retained; faith is important.

But apparently a cough is more important than the afterlife, which is why Team Brandon’s military is punishing a chaplain for remaining committed to the Lord. 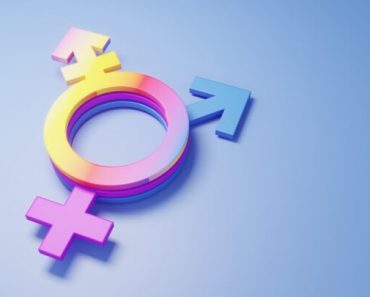 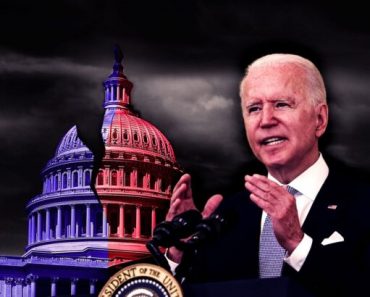